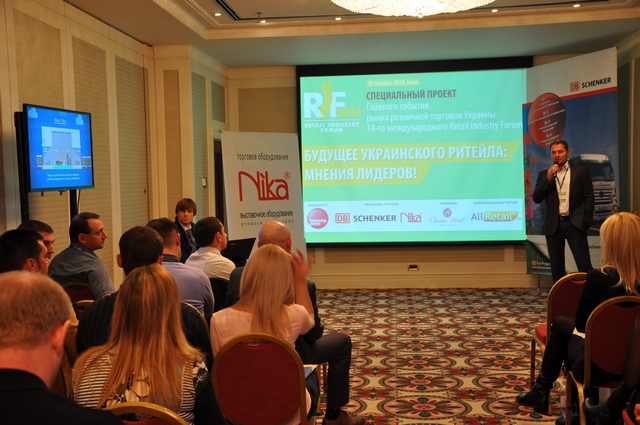 October 30, 2014 was held on the main event of the retail market in Ukraine - 14th International Retail Industry Forum. The Forum sounded exclusive speeches by leading companies in the retail market of Ukraine, conducted dialogues between tenants and landlords, discussed the most probable scenarios of market development and crisis response. The company "NIKA" acted as a fashion partner of the Forum.

Company "NIKA" once again carried out a project of commercial equipment store our partners. In one of the most ambitious trade and ravzlekatelnyh complex on the left bank of Kiev - in the SEC "Prospectus" - placed a new fashion store TC Arber.

From 10 to 12 September in the IEC held the International Exhibition of LED solutions «LED Expo Ukraine 2014". Our partners, the company "Soyuz-LIGHT", took an active part in the demonstration of equipment and accessories for LED technology, LED lighting and lighting design. A company "NIKA" designed and produced for their exclusive exhibition stand.

Once again, congratulations to our partners for the opening! On September 5, the third floor of the mall GULLIVER opened a new mono-brand store of the popular American brand «Crocs». As with previous stores «Crocs», the new store is fully equipped with commercial equipment brand «NIKA».

Near the Central Market in the city of Simferopol has opened a new shop Columbia. In it, thanks to the commercial equipment brand «NIKA», a large selection of sportswear, footwear and accessories. 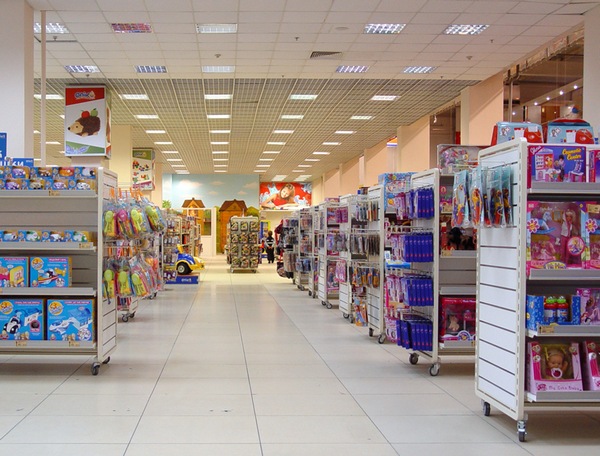 The next stage of fruitful cooperation of "Nika" and network "Epicenter K" became the new department "Children's products" in the third hypermarket city of Kharkiv. Ahead of buildings "checkout area." Congratulations on the opening of partners, we wish to further development and well-being! 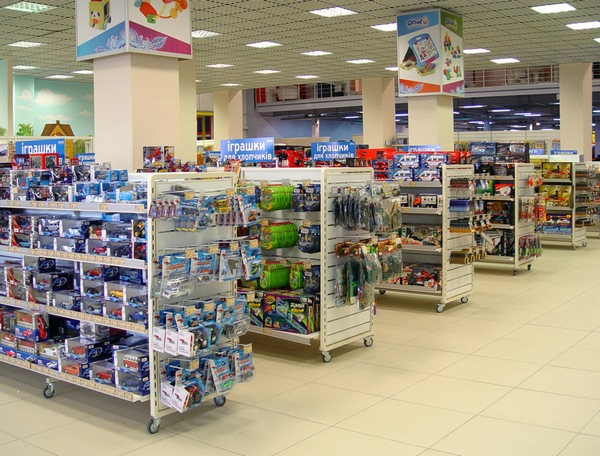 August 6th Company "NIKA" has finished installation of "Baby" in the new Ground Zero in Brovary. We wish the company "Epicentre To" keep up the pace of development, and the people of the city Brovary - enjoy pleasant shopping.

A network of hypermarkets "Epicenter K" continues to evolve. Company "NIKA" reemerged supplier of commercial equipment for the department, "Baby" Chernigov supermarket. We congratulate "Epicenter K" with the successful opening and wish to further develop the network.