Cooperation with the brand PEAK 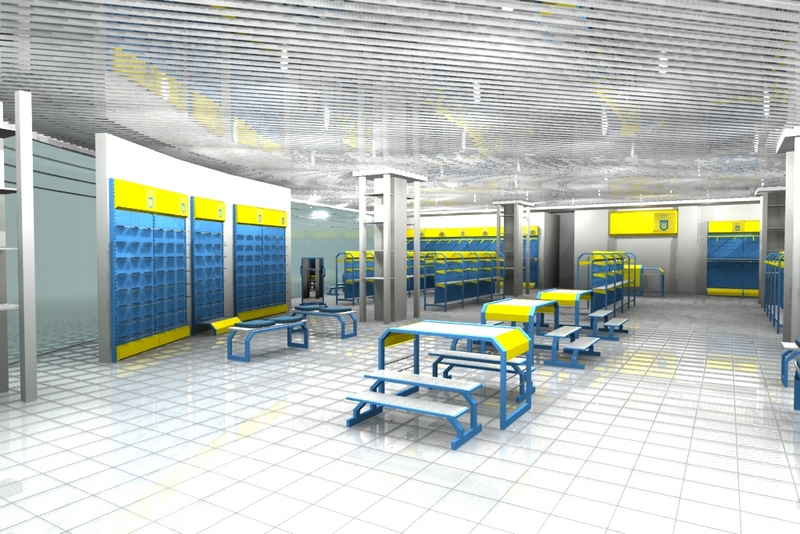 The company "NIKA" resumed cooperation with a network of shops "Multisport" - representing sports and casual clothing and shoes under the brand PEAK. We look forward to the opening of their new store in the shopping center "Globus".

PEAK brand began its own development path in 1989. Peak Sport Company is the official sponsor of the basketball federations and associations, as well as the World Tennis Association (WTA).

We expect a continuation of the brilliant victories of Ukrainian sportsmen, and even more intensive growth of brand awareness PEAK after the European summer Olympic Games in Baku and the Olympic Games in Rio.